@ The Hills Esthetic Center in Chicago, IL, curated by The Hills

Successful games reside in a sweet spot between structure and freedom, emerging from acts of "Play" (a metaphysical act of the will.) In the accelerating universe of the ADHD-digital-age, the incentive for investing valuable time to sit down to try a new game is rare. "WICKED GAMES" attempts to examine the concept of incentive in it's various forms and origins. Curiosity and self-expression sharply contrast competitive survival and monetary rewards, as The Hills hosts a night of immersive interactive media installations created by Thorne Brandt and Chris Collins on Saturday, May 19th. An oxymoronic situation will cause participants to compete for the best collaboration with their opponents. Prizes, including the grand prize of a Wacom Drawing Tablet, will be awarded at the stroke of midnight. 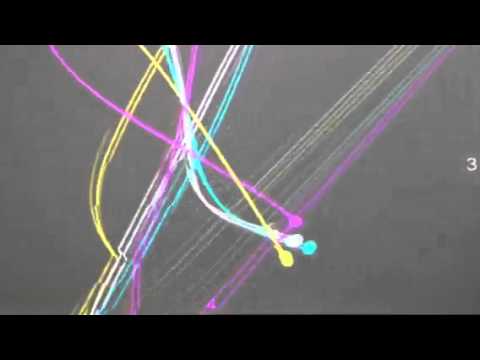 Which photo is more boring?