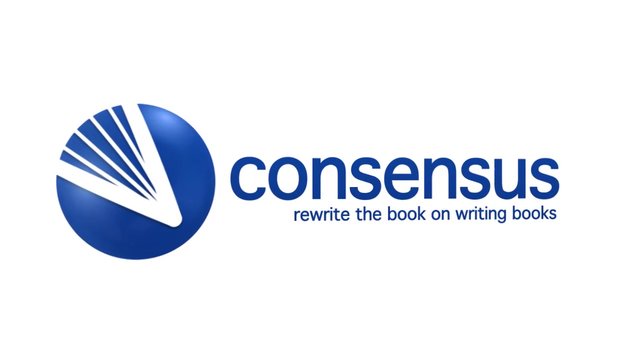 Rewrite the book on writing books!

Consensus is a democratic, open-source writing project funded and produced through a Kickstarter campaign. Individual words for a book are chosen by backers, and then the content is written completely by the group (in realtime via Google Docs) and decided by direct participation via focus groups, discussions, and polling. It's an experiment in "Kickstarter-as-medium," and a framework for the messy, chaotic collaboration that’s inherent in the Internet.

What about one of these next?